Goalies Under Review is a hockey training company with a goalies first approach. Goalies are often forgotten about. Not at GUR! We take the time to make your goaltending the best it can be. Our services range from private lessons, private goalie coaching during practice, game film analysis, track stats and goals to eliminate common errors. We also work with hockey players to improve shooting and scoring from a goalies point of view. 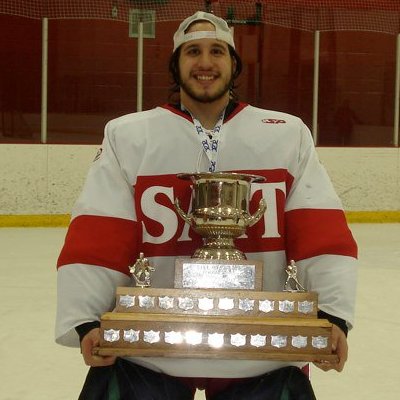 I started Goalies Under Review to give goalies a chance to have their own Goalie Coach. Growing up in California there were not many places to turn for goalie lessons. Hockey has taken me all over the world to compete and learn how to be a goalie. Now after 10 years I have returned to California and want to share that knowledge with you. Reviewing game film was one of my favorite ways to improve my game. Send me your game film. I can improve your stats and take your game to the next level.